Steve has served at ABCS for 18 years, starting as the director of the first regional office in Tucson before becoming president in 2009. Prior to joining ABCS, Steve was on church staff for 14 years and a teacher for 8 years. He has a Master of Education and a Bachelor of Arts in Elementary Education from The University of Arizona. Steve and his wife Brenda have a son, daughter and four grandchildren. Steve is the son of a missionary who served American Indians in Arizona and other states. 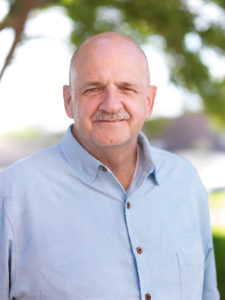