Confess your sins to each other and pray for each other that you may be healed. The earnest prayer of a righteous person has great power and produces wonderful results. – James 5:16 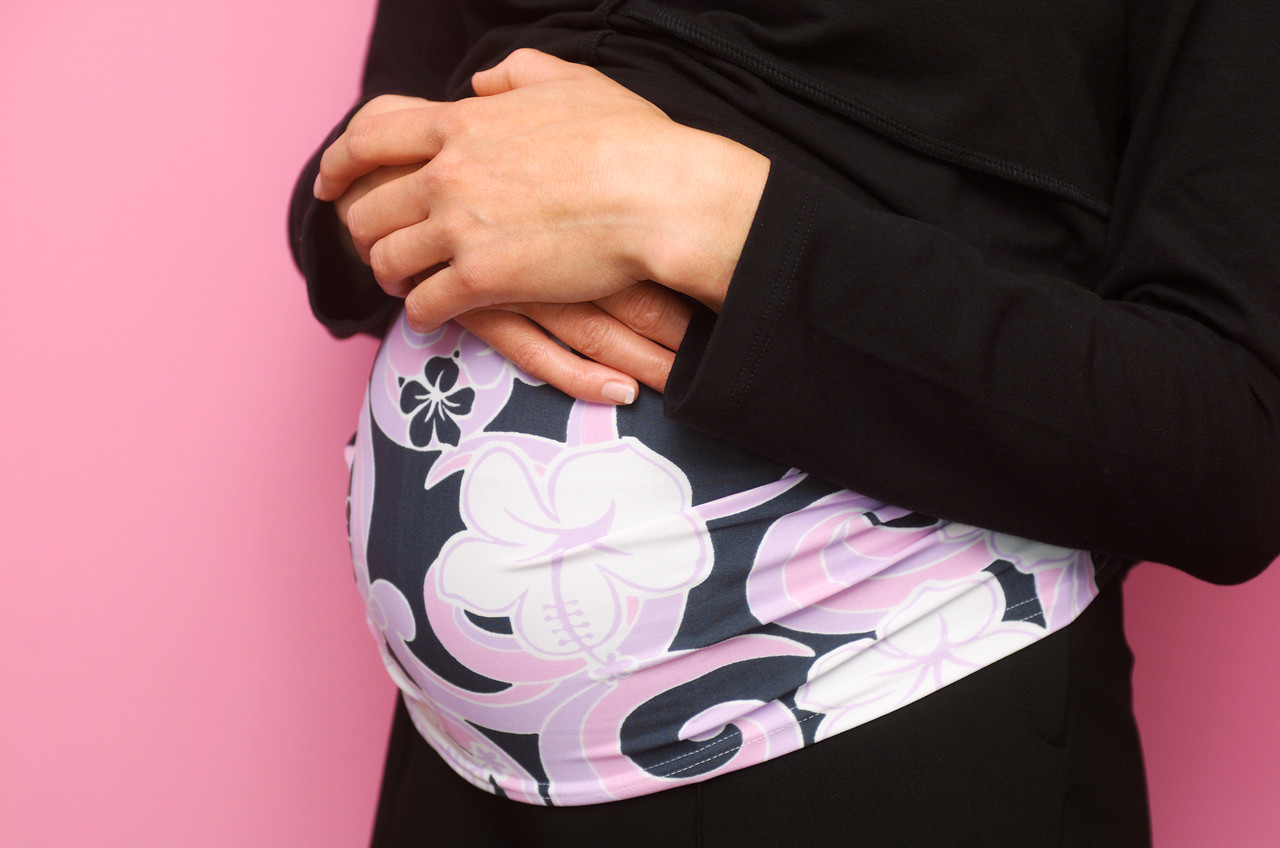 In February, the Metro Phoenix New Life Pregnancy Center (NLPC) and Central Phoenix NLPC merged. In the first week, we saw God move in a big way. A woman in crisis and in need of a pregnancy test came into the center. She expressed that she was hoping for a negative result due to the lack of support she felt she would receive from her boyfriend and her mom. The woman broke into tears as the director delivered the positive results, just then the woman’s phone rang and she ran out of the office. The director followed behind her speaking words of encouragement, letting her know she could come back and talk anytime, and that they would be praying for her. The center director was immediately burdened for this woman and began to pray to ask God to work in this expecting mother’s life and to soften her mother’s heart so she could have family support during the pregnancy. The center director continued to pray for the young woman into the next morning. The next day the woman returned to the center and the director was able to minister to her and allow her to process through the results, learn about her options and how NLPC can be a support.

Praise God this young woman chose life for her unborn child! After sharing the positive results with her mother the night before, her mom apologized and said she wanted to be there for her grandchild. We praise God for hearing and answering our prayers as he worked on this young woman’s and her mother’s heart. Please join as we continue to pray for the relationship that is being built between this new mother and her mom.