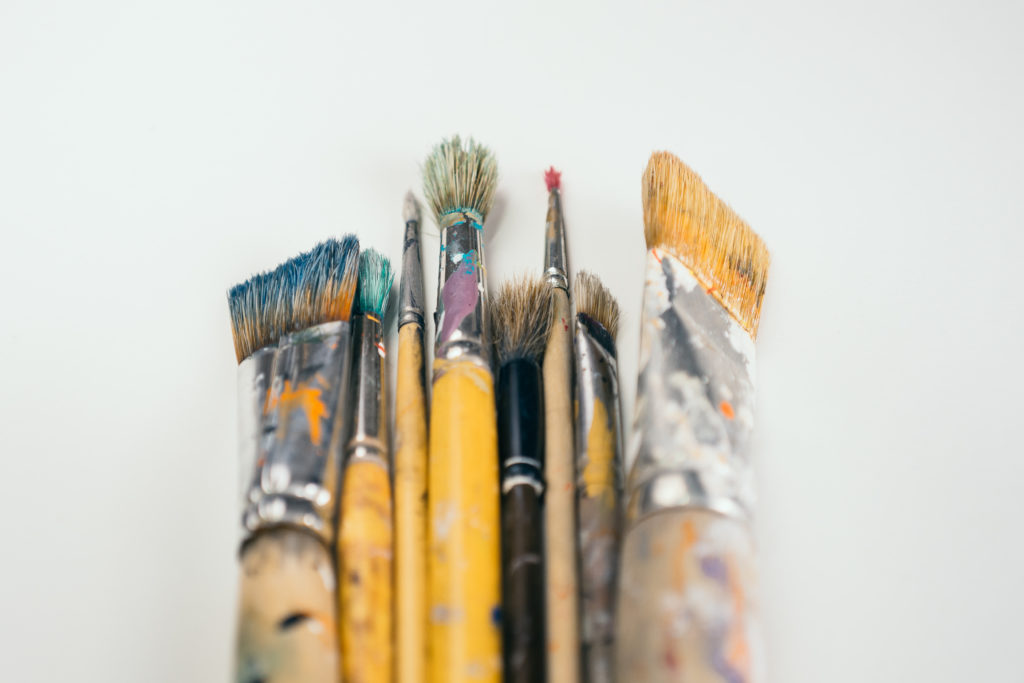 ABCS Core Value: Do everything with excellence.

For we are His workmanship, created in Christ Jesus for good works, which God prepared beforehand so that we would walk in them – Ephesians 2:10

It is humbling to know that God has chosen us to join Him in accomplishing His purpose. We are His workmanship, literally His “poem.” We are brilliantly crafted by the Creator, redeemed by His son Jesus, and charged with the task of doing things well as we participate in His larger plan. God’s plan is bigger and broader than any of our wildest dreams – much of it is yet to be revealed. We represent the God of the universe. He – and the people to whom we minister – deserve nothing less than excellence.