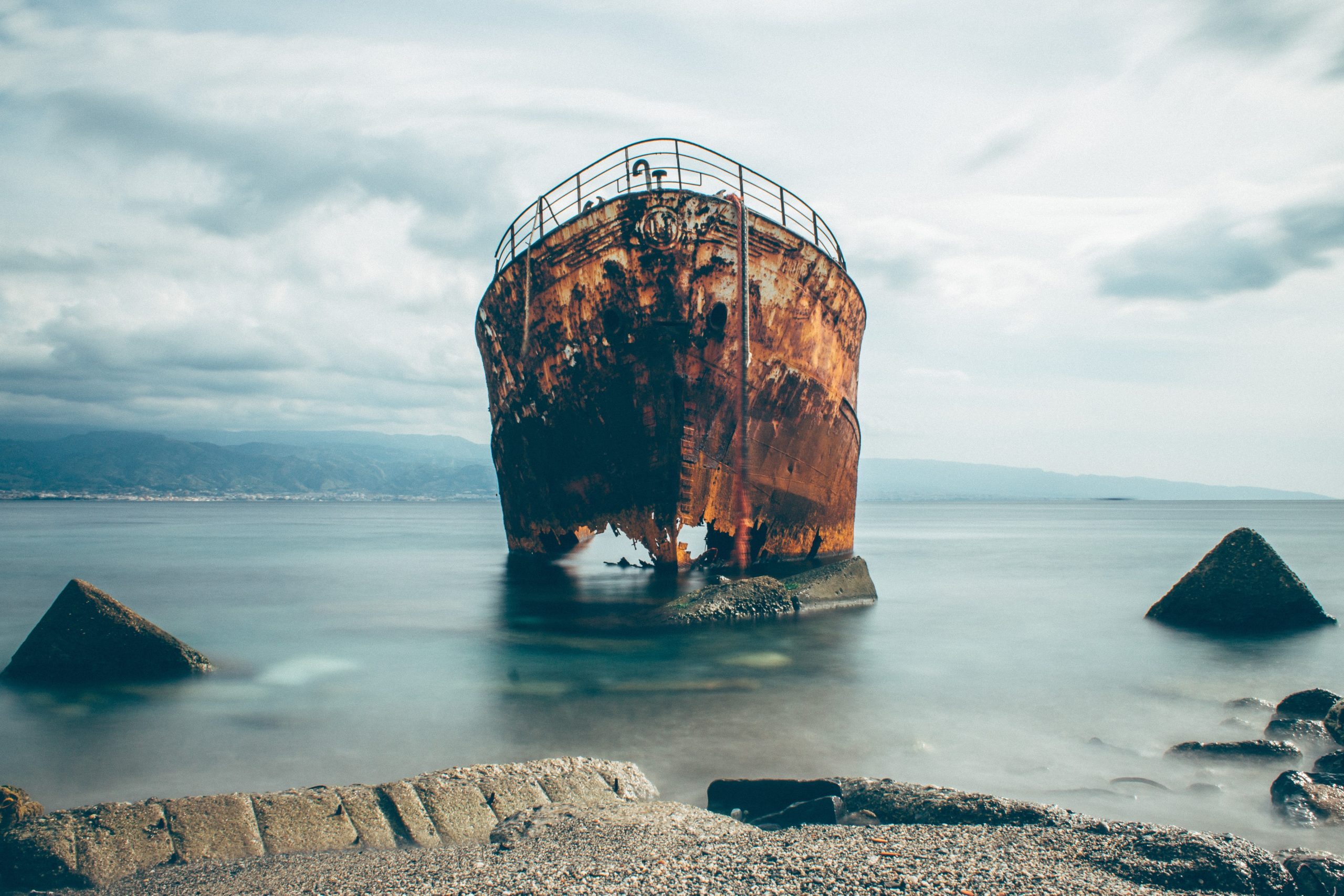 Paul pulls no punches. While he acknowledges the “trustworthy statement” that “deserv[es] full acceptance” by the followers of Jesus and all of humanity that “Christ Jesus came into the world to save sinners,” he affirmably states that he IS A SINNER and indeed the worst of all. He did not say he “had been” a sinner. But that he, in his current state, was a sinner. Paul chronicled his ongoing struggle with sin in Romans 7:18-25.

What are the implications of Paul owning his sinfulness? Being open to one’s sinfulness makes sin a personal matter, not an abstract concept. It’s not about something that is wrong, but about what I do that does not align with the person and character of God.  Being one who continues to struggle with sin testifies to the fact that I am no better than others, quite possibly my actions may be worse. When I forget this, I tend to be indignant at the transgressions of others, while excusing my own.

As a counterbalance to Paul’s statement, he begins with the stringent affirmation of Jesus being the hope for sinners. He was no different than others, a sinner. Therefore, he continued to need Christ’s mediation, grace, forgiveness and restoration. Though no longer enslaved to sin, Paul was not immune to its pull. Jesus remains the source of deliverance in the ongoing wrestling match His disciples have with the flesh, temptation and the exploitation of Satan.

Neglecting awareness of my personal sin and the goal of the Gospel (love from a pure heart and a good conscience and a sincere faith) leads to “shipwreck in regard to [one’s] faith” (v. 19). Shipwrecking one’s Faith is not synonymous with falling out of church, leaving service or apostasy. Faith can be shipwrecked, while continuing in the body and service. Shipwrecked faith leads to, “teaching strange doctrines . . . paying attention to myths and endless genealogies, which give rise to mere speculation rather than furthering the administration of God which is by faith” (v. 3-4).

It is necessary we own our sinfulness. Not that we would wallow in self-abuse and sorrow. But, for the purpose of drawing near to Christ and reaping the continuing benefit of His work that leads to eternal life.