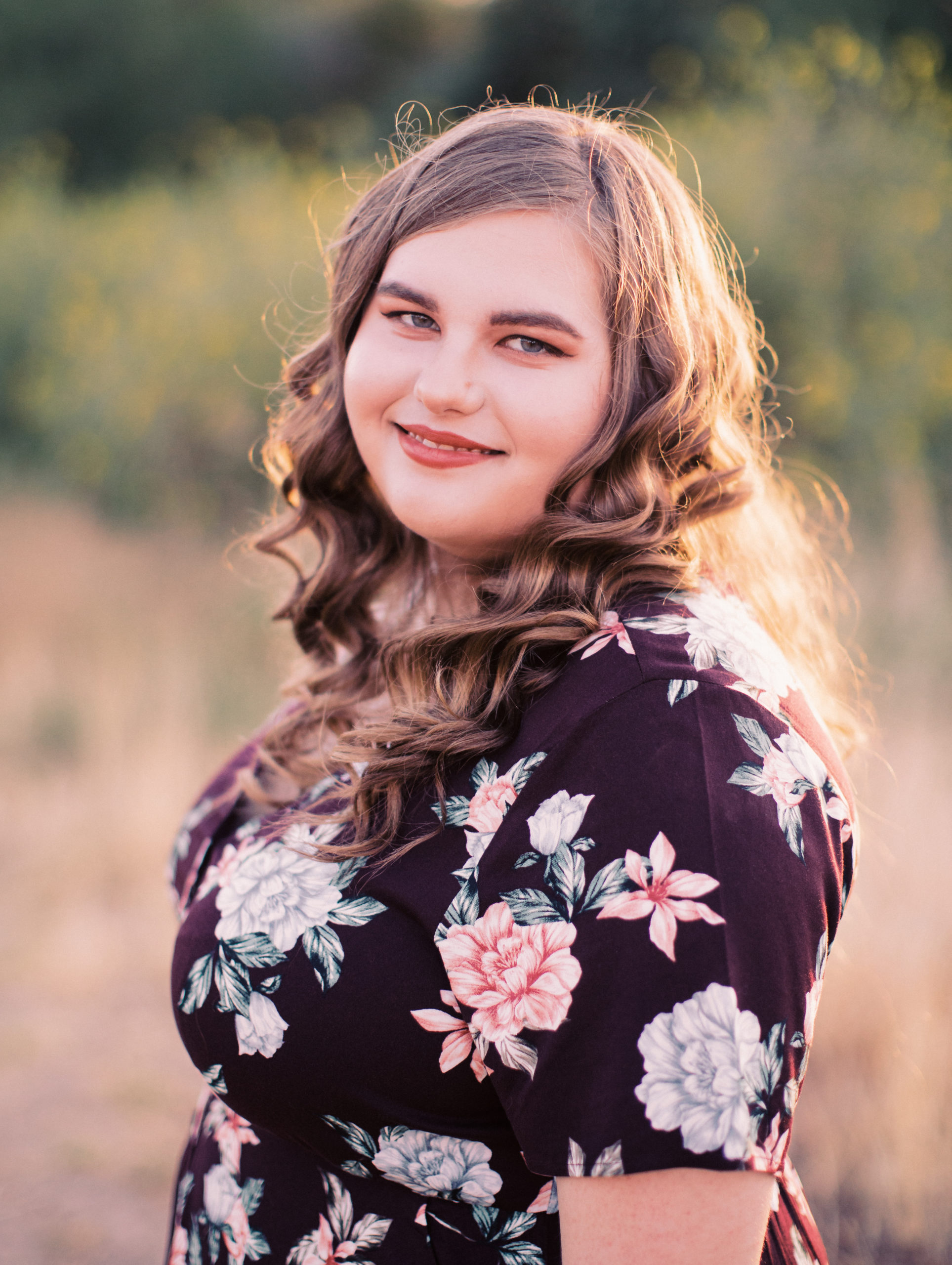 Josie and her brother were raised by their grandmother. It was a struggle for her grandmother to raise two children on her own. While her grandmother loved young children, as Josie and her brother grew older there was a disconnect between them. Eventually Josie had to care for her aging grand-mother, taking away some of her childhood. Her grandmother passed away while Josie was temporarily living with her mentor from Big Brothers Big Sisters. That home did not work out because she needed more of a family setting. Next Josie was placed in the state’s care at 17. She was terrified because she didn’t know what to expect. Her new foster family had expectations for her to achieve, which was something new for her to adjust to as Josie’s grandmother had few expectations regarding grades, discipline, etc. Josie is glad to have people she calls family.

Josie heard about the Arms of Love Home for young women aging out of foster care through her case manager. The Arms of Love Home is the perfect place for her to test out her independence while still being able to rely on a support system. She loves the home because of the support she receives, the other girls and the reasonable cost of living. Josie has worked at Culver’s for a year and is also attending school part-time. She loves art and hopes to be a graphic designer or work in a creative field someday. She shares, “I just want to grow and learn, not only about myself but others as well.” Your gift to the Arms of Love Home on #GivingTuesday, December 1, will be doubled thanks to a generous matching gift and will help transform the lives of people like Josie and others served by ABCS. abcsfostercare.com/housing