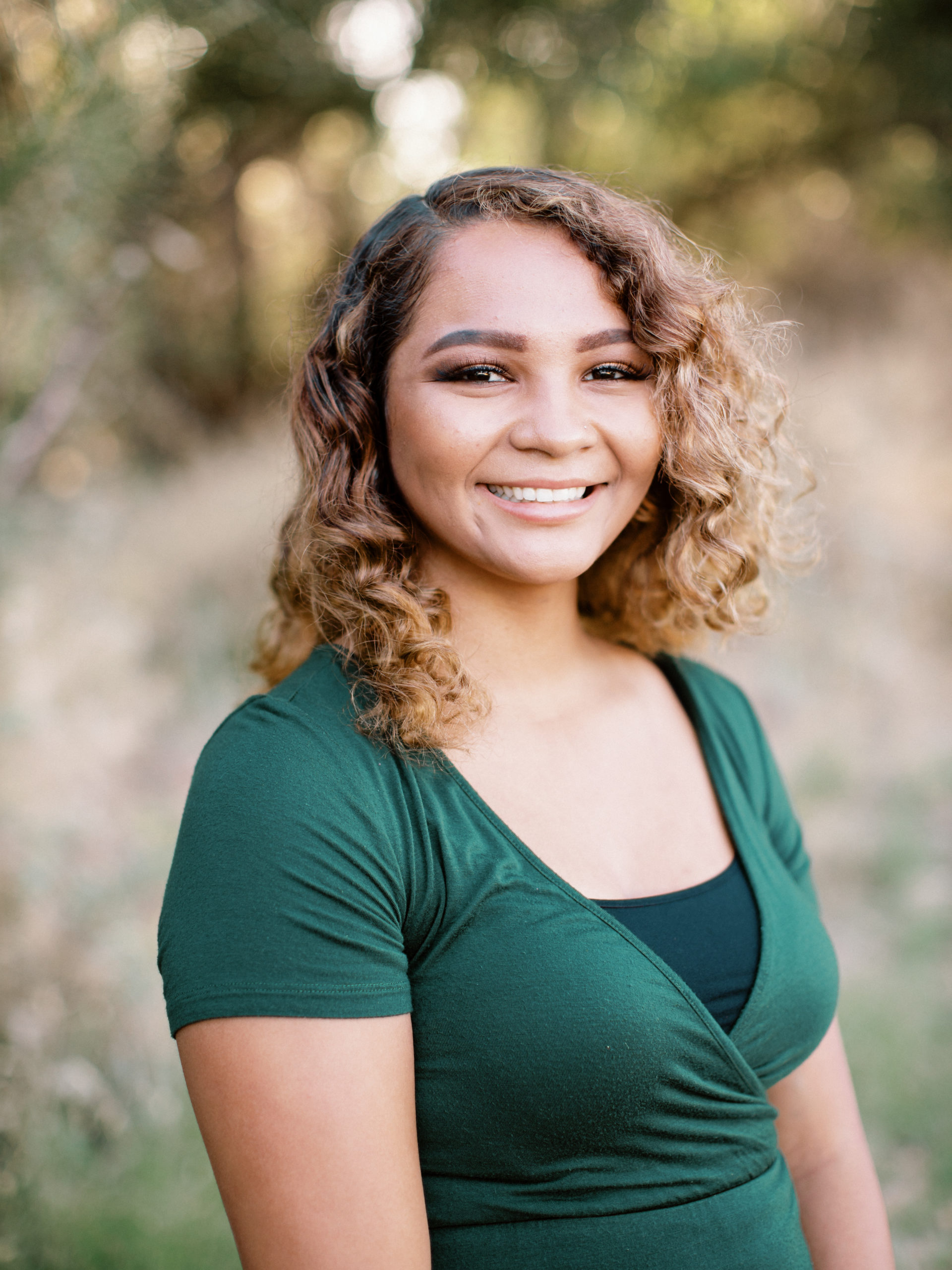 Analeys and her two brothers were removed from their home by the state when they were young because their mom was in trouble with the law. Their mom struggled with substance abuse and had worked as a prostitute. Analeys was placed with a relative who adopted her when she was 7 years old and her brothers went to live with their dad. Analeys describes her childhood as “good” from age 7 to 11, until her adopted parents had severe financial problems and other life stressors. Her dad started to drink and gamble and her mom became addicted to medications following an accident. As things spiraled downwards, Analeys’ dad began abusing her. She stopped eating and didn’t want to live. Eventually she ran away to family members. After staying with them for a while, Analeys was placed in a group home at 17. This ended up being a blessing because it was where she committed her life to Christ.

Analeys was the first young woman to move into the Arms of Love Home for young women aging out of foster care. She graduated from high school this year and is currently working at Culver’s. She is also going to college online to get her general education credits. Analeys hopes the home will be a part of her testimony where she “became successful and had this loving, Christian organization that helped her become independent.” You can help transform Analeys’ life and the lives of those served through ABCS with a donation of any amount this #GivingTuesday, December 1. To give to the Arms of Love Home and have your donation doubled by a generous matching gift, go to abcsfostercare.com/housing.