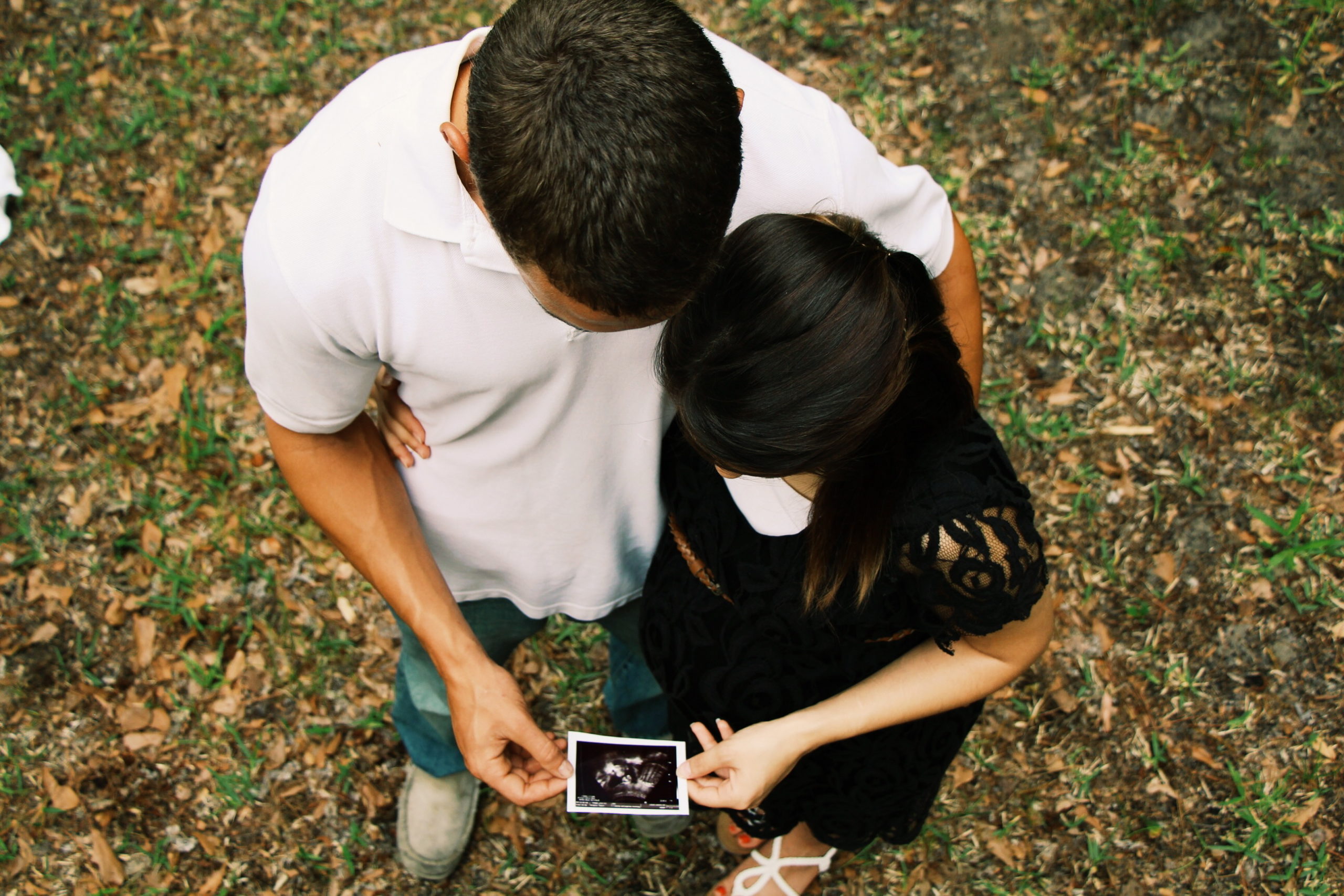 Keila*, a 17 year-old girl, came in to the Yuma New Life Pregnancy Center with her boyfriend and another friend seeking to confirm that her positive home pregnancy test was correct. While talking with a team member about her options, Keila stated that she wanted to keep the baby. After her test was read as positive, Keila was very quiet. The team member then prayed with her and showed Keila the fetal models which she was very interested in. She also shared several resources with Keila including doctor referrals and pre-natal class information, and spoke with her about what kind of support she has at home. Keila believes her parents will be angry. They talked at length about her parents’ reactions, but also the importance of being honest with them in the hope that they will accept the news. Before Keila left, they scheduled a follow-up ultrasound appointment for her at the center. Keila’s was the last ultrasound statewide before COVID-19 restrictions were put in place and this service had to be temporarily paused. On the day of her ultrasound Keila arrived with her boyfriend. As the technician began the ultrasound she discovered there was not one but TWO heart beats indicating twins! Both Keila and her boyfriend were happy… scared, but happy. The ultrasound technician and center director celebrated with them, prayed for them and offered support. Join us in praying for their conversations with their parents. Even when a pregnancy is unplanned like Keila’s, a baby is always a gift from God. We praise God for the double blessing of twins! *Name changed